The most expensive sea food in the world 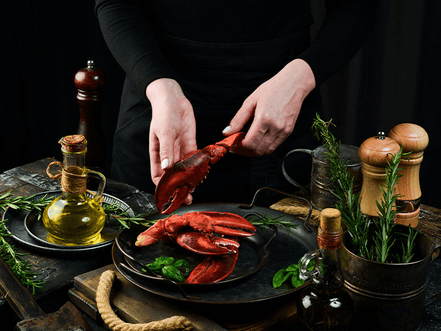 Expensive foods are not necessarily tempting, but the reason why they are overpriced is certainly interesting.For this reason, in this article, we have tried to introduce 10 of the most expensive seafood and also describe their unusual price.However, this article does not mention the foods in which gold is used. 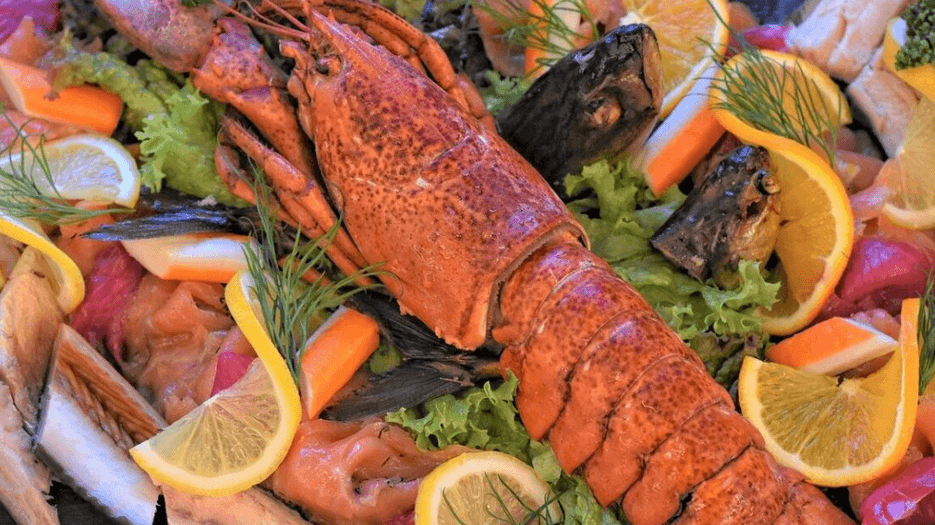 Because it is obvious that the use of gold sheets even on a seasonal salad can increase its price by several hundred thousand times.Therefore, the seafood collected in this list is expensive in nature. 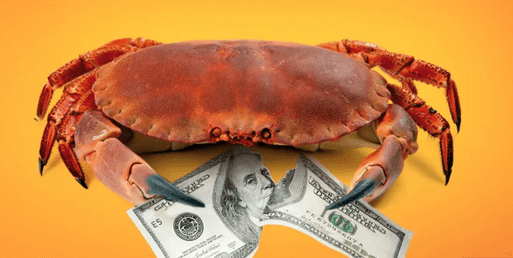 But the most expensive seafood in the world belongs to a type of tuna called bluefin tuna. Of course, Pacific bluefin tuna is never used in canned fish and instead is used in luxury sushi. 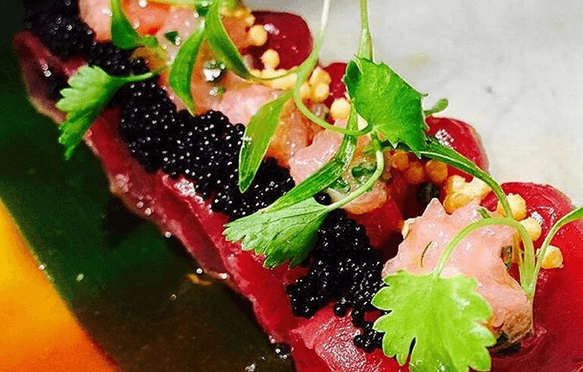 In 2016, a 221 kg piece of bluefin tuna sold for $1.58 million, and three years later, in 2019, a 277 kg bluefin sold for an incredible $3.1 million. But what made the price of this fish go up so much? The first reason that was often seen in other foods on this list is the lack of this fish in nature. In fact, according to the announcement of the IUCN, bluefin tuna is among the endangered species, and for this reason, hunting them is considered illegal in many cases. Another factor that makes this fish so expensive is the law of supply and demand. Because the meat of this fish has a good taste and is high in fat, in addition, the meat of this fish is very suitable for sushi slices and has many fans in Japan. 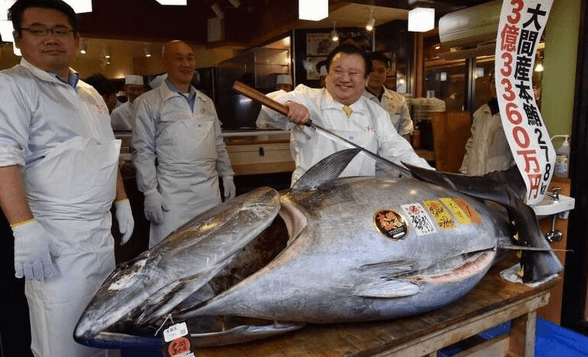 A little while ago, it was said that beluga caviar is the most expensive type of caviar, which is not wrong.However, diamond caviar is a special type of caviar that does not belong to a specific species.In fact, diamond caviar is the eggs of sturgeon fish, which are very rare and have a transparent golden color.It is interesting to know that the name of this caviar is known as Almas all over the world, which is because of the popularity of Iranian caviar.The price of the best diamond caviar, which is obtained from beluga fish, can cost up to 15,000 dollars per 450 grams. 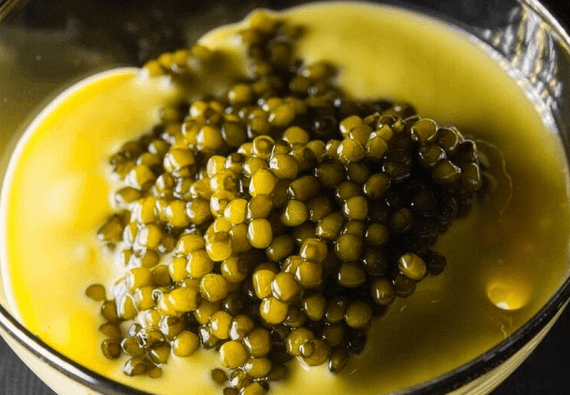 In general, caviar is considered a luxury and expensive food, whose name is seen as a raw material in the most expensive dishes in the world. Of course, caviar itself can also be served as a breakfast with egg yolk. But among sturgeon fish (Siberian, Beluga fish and stellatus and …), Beluga known as the most expensive caviar in the world, whose place of residence is the Caspian Sea. Beluga fish caviar has large, black and transparent eggs, and its taste and aroma is better than other caviar. Beluga caviar is sold abroad for $5,000 per 450 grams (about 1 pound). 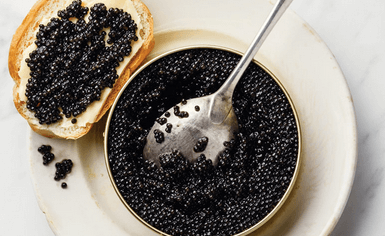 one of the strangest foods that is served today at a price of 2000 dollars per serving is baby eel.This food was once used as food for workers and even some livestock, today it is known as a luxury food.But since eels are endangered today, their hunting is considered illegal in many cases, and this factor has caused the price to rise very high. 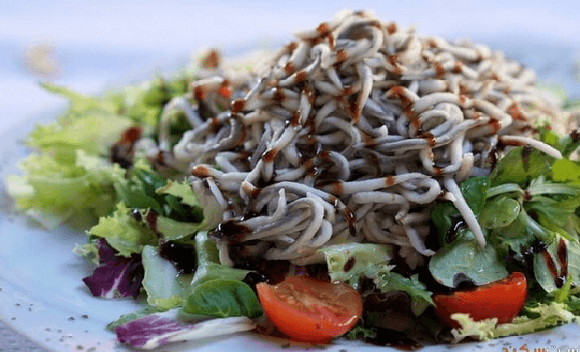 Frittata is a type of Italian omelet made from simple ingredients and is very popular among the residents of this country.But when it comes to lobster frittata, it's a slightly different story. 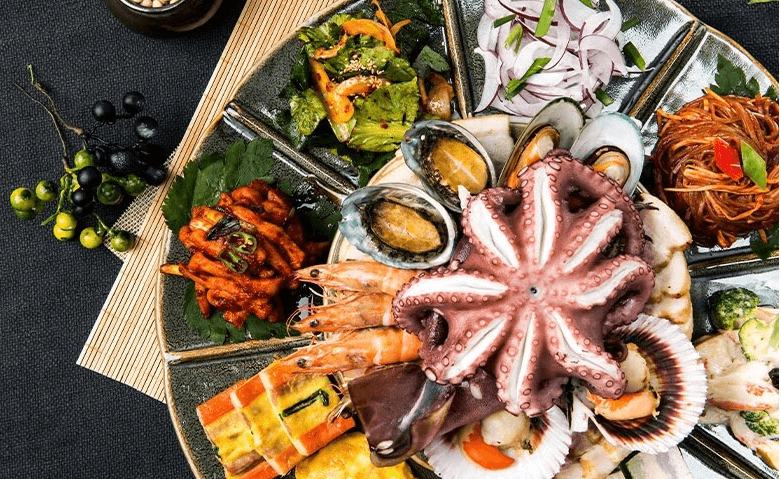 This seafood dish, which was prepared for the first time in New York City, consists of 6 eggs, labester, suruga caviar, etc., which has a price of around 1000 dollars and is served as breakfast just like its original version. 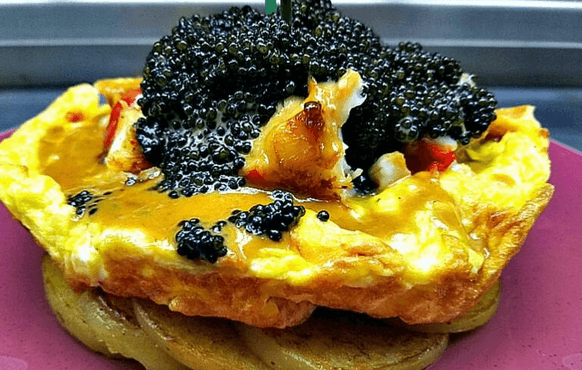 Fugo or puffer fish is one of the most poisonous animals in the world, whose poison can kill 10 people.For this reason, this seafood is not served in many restaurants and it is not recommended to eat it anywhere! 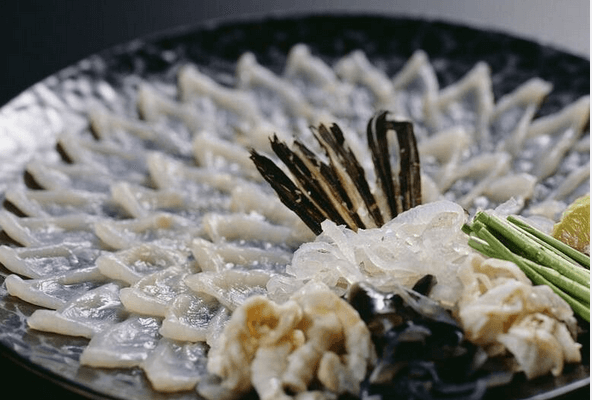 This fish is a very popular food in Japan and is usually served as a sushi topping. 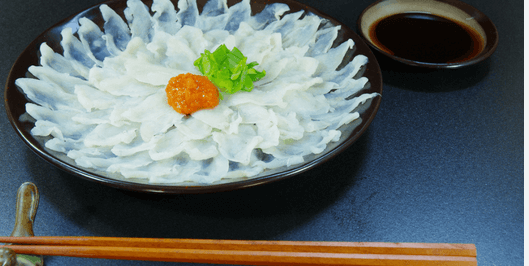 7. The Buddah Jumps Over the Wall:

The Buddah Jumps Over the Wall is a Chinese seafood soup with a strange name. 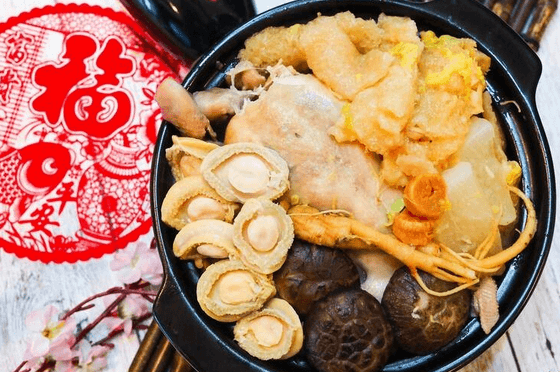 This soup is still made in abundance in China by various strata, but the expensive and luxurious version of this soup is the work of Londoners in England, who literally use everything expensive from the sea, from Japanese flower mushrooms and sea cucumber to abalon and shark fin.They use its preparation.The price of a bowl of this soup will cost at least 170 dollars. 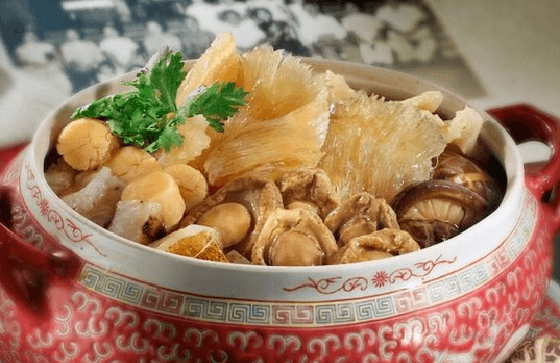 once considered one of the poorest foods in the world, are now sold at astronomical prices. 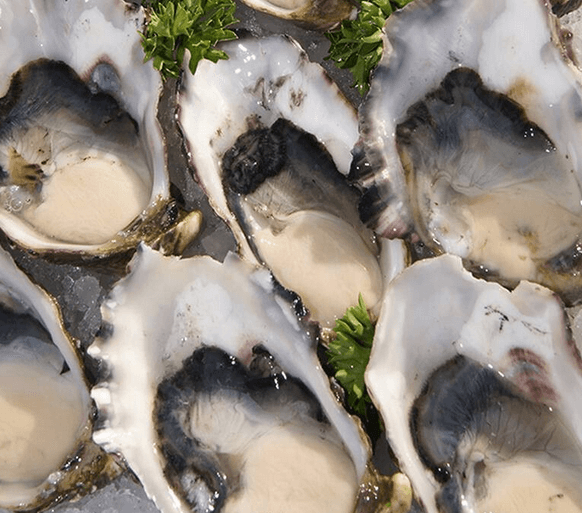 Because customers have to pay about 100 dollars for each Coffin Bay oyster.These large oysters are found only in the Gulf of Coffin, Australia, and sometimes they can weigh up to 1 kilogram.Caffeine B oysters are usually served raw with a little fresh lemon juice. 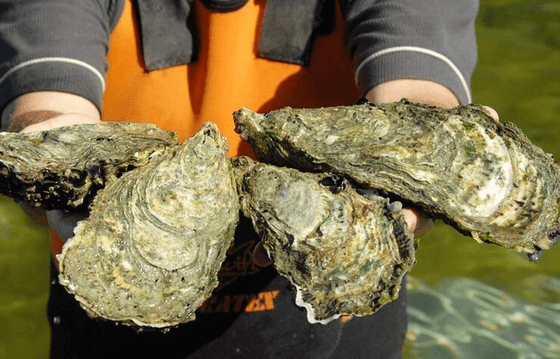 Abalone are large sea snails known for their flavorful meat and iridescent shells.These snails, which are very popular in Southeast Asia and Latin America, have decreased in number due to overfishing and disease, which is why they have gained a high price. 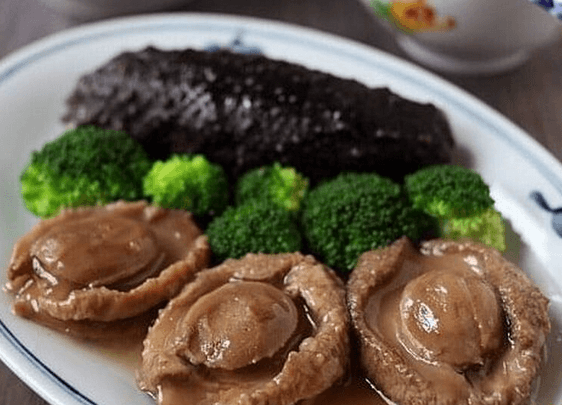 Just like a Pot Pie, more posh and polished! Having originated in Australia, this dish costs 9,484$. “Is it gold or something?” would be a very logical question… Why yes, it kind of is! The pie is consisted of two Western Australian Rock lobsters, Winter Black truffles, pieces of premium meat and an edible, 23-karat, German gold leaf! Yes you’ve read correctly! This super glamorous delicacy is served with not just one, but two Penfolds Grange Reserve bottles. It’s as if Posh Spice created it herself! 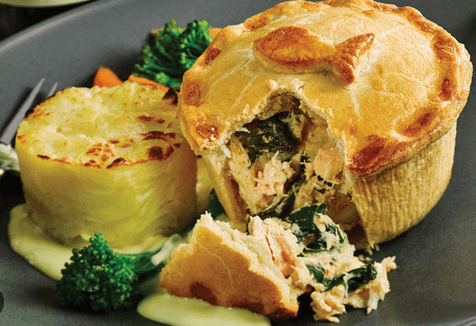