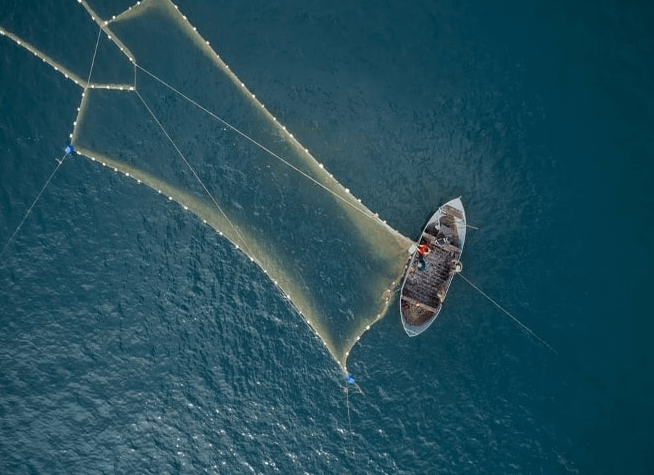 The Caspian Sea is one of the most valuable fish stocks in the world.More than 78 species and 48 subspecies from 17 families were identified on the southern shores of the Caspian Sea, and sturgeon fish are world famous and 90% of the world's caviar is extracted from this sea. In this article, the types of fish in the Caspian Sea have been introduced so that you can get to know the nature of the Caspian Sea better and choose the fish you want for daily consumption. 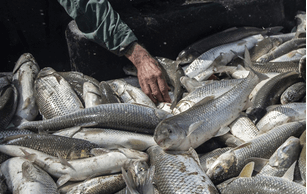 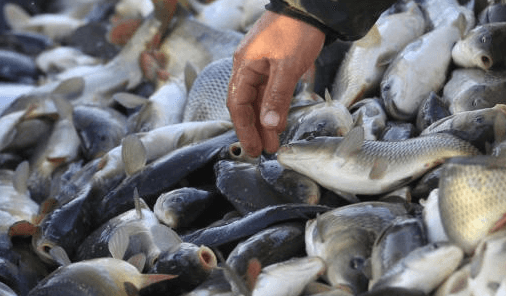 There are 18 species of shag fish, 23 species of carp, and 36 species of cowfish, which include 77% of all fish. A significant part of Caspian Sea fishes are fresh water types, which are named as types of sturgeon, carp, duck, perch fish. 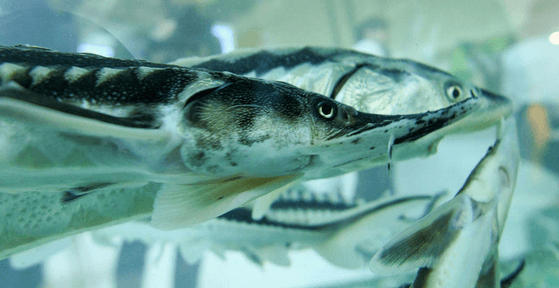 This is a spindle-shaped fish with bright silver and lead scales and a two-branched tail with white meat. The male sex of this type of fish is more elongated and there are large white spots on its head, and the male meat of this fish is more. There are two types of this fish: sea and cultured fish are available in the market, but sea fish is better.This fish was and is the best fish in the north, but it has very small bones and it is very difficult to eat this fish. 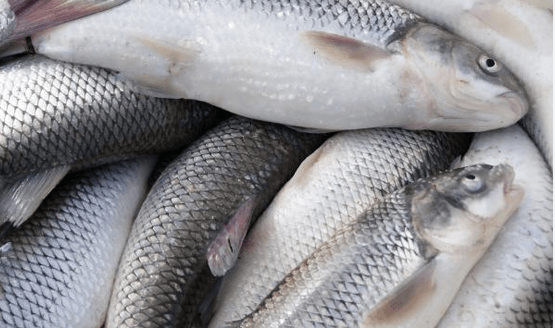 It is called saman and sometimes salmon.It is the best and most excellent type of fish in the world.It is spindly and elongated, scales and light silver coating, a black spot on it makes it recognizable. The color of the skin is white or orange.Salmon caviar is very large and orange or red in color.The salmon fillet is flavored in a smoked way.And they eat it with white bread and butter.This fish has decreased in number in recent years and its price is expensive. 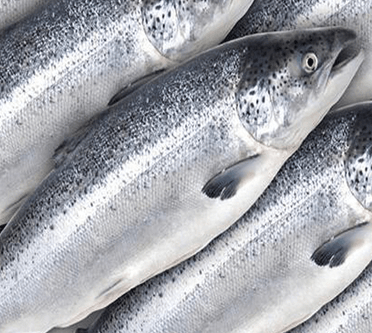 Carp is caught from the coastal waters of the Caspian Sea.Carp fish smells like mud because it moves on the bottom of the river or marsh and feeds on the plants in this environment. Carp fish is spindle-shaped and wide, and its color is golden-brown with large scales.Due to feeding in the marsh, carp may have an unpleasant taste. 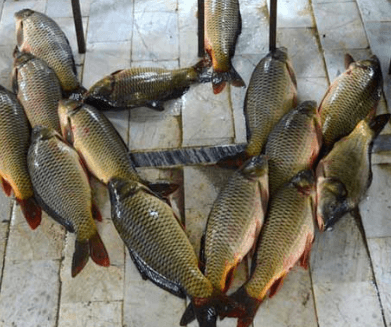 It belongs to the fish or hernig family. Its catch is limited and it is marketed as canned, smoked and frozen. In Russia, it is caught from the southern waters of the Caspian Sea. 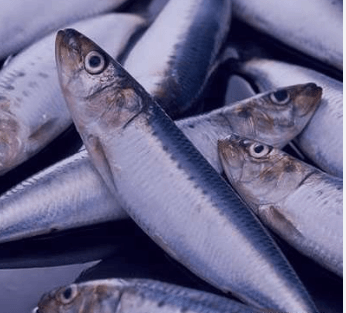 It is caught in the waters of the Caspian Sea and rivers. Its size is small and its skin is spotted, the red spot is much better 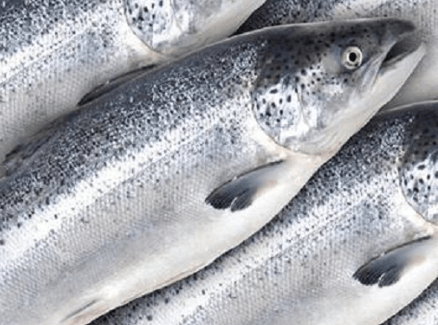 This fish comes from the river to the sea. It has fine olive-gray scales and the underside of its belly is yellowish. His muzzle is stretched and he has a big mouth and strong teeth. Duck fish are fried or grilled. This carnivorous fish is not very popular.

Duck fish feeds on different food sources. A duck fish hunts fish that are a third of its size. Ducks eat almost 20% of their food are smaller fish of their own species. 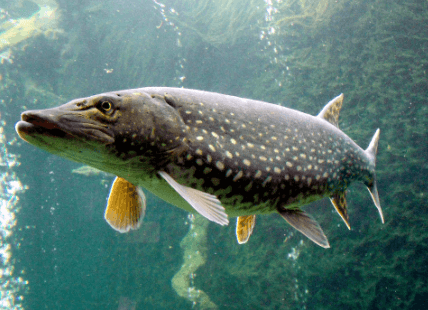 5 important species of sturgeon live in the Caspian Sea, especially in its southern part. Of course, today there is a danger of changes in the migration path of these valuable fish towards the rivers for reproduction (because it is a migratory river species for the process of reproduction and reproduction), pollutants, overfishing, etc. It is now extinct and we will not have fish from the sea. These 5 important types include: 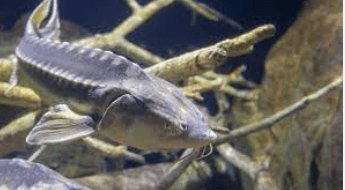 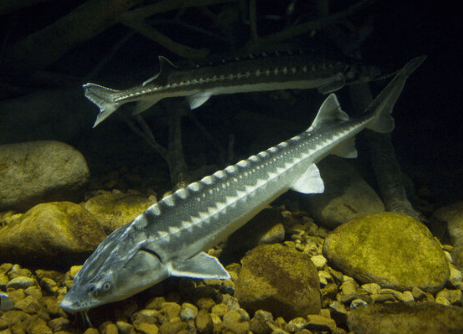 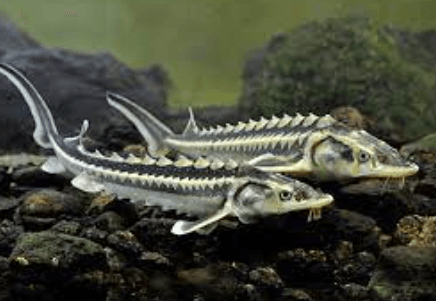 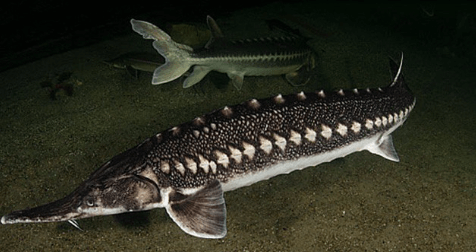 After white fish, it is the most popular fish. This fish is elongated and spindly with a narrow snout, fine silver scales and no spines, and its flesh is white and soft. It is one of the best-selling fish in the Caspian Sea. 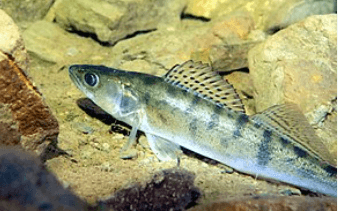 pindle-shaped with a sharp silver muzzle with large scales and its flesh is white and hard. Mackerel is smoked and fried or grilled with orange and lemon.

It is a small fish with fine silver scales. Its types include: Gypsy, whose pollen is blue in color like a peacock's feather. Siah Koli, dark lead scale, and Shah Koli, silver, have a wide body and are eaten fried or grilled. 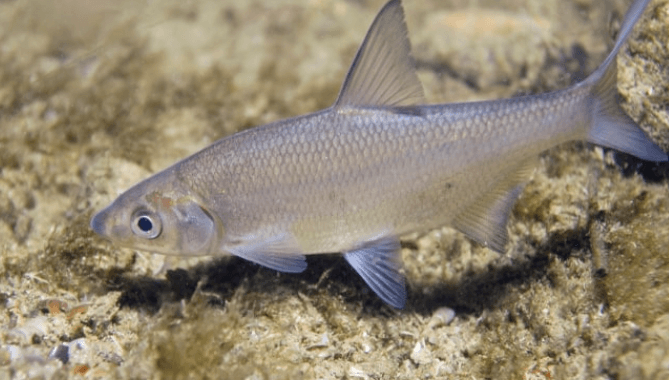 Fish is a river that goes to the sea. It is book-shaped with medium shiny silver scales and fatty flesh with many small spines. The Abramis brama is salted and coated with salt. 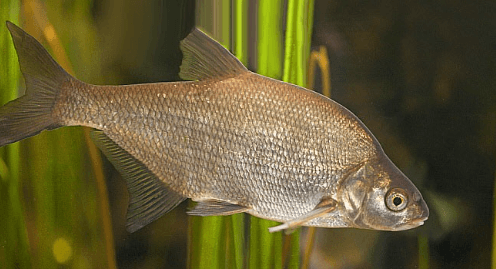 It is a small, scaly fish similar to carp scales and dark in color. It is cooked fried or grilled.

It is part of the fish of the oceans and seas, especially the Caspian Sea. The word Hernig means an army and an army, and the fishes move in flocks in the sea and are cheap. The scales of this fish are easily separated from its body. 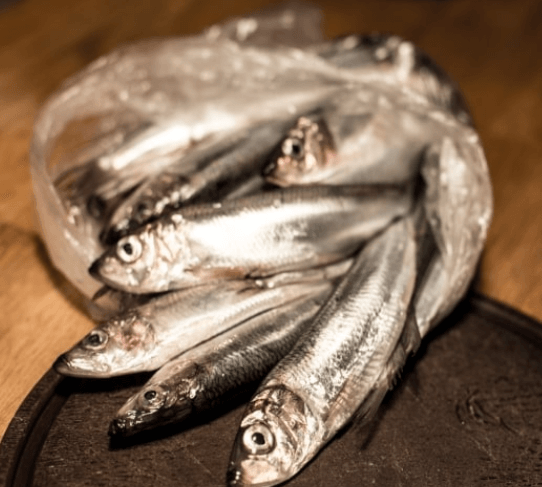 The risk of extinction of Caspian sea fish

Two main factors have caused the sharp decline of many fish species in the Caspian Sea: 1- Overfishing 2- Habitat destruction.

Regarding overfishing, unfortunately, the maximum exploitation of all types of fish has been done in recent years, and less attention has been paid to the drastic reduction of some species, for example, sturgeon. 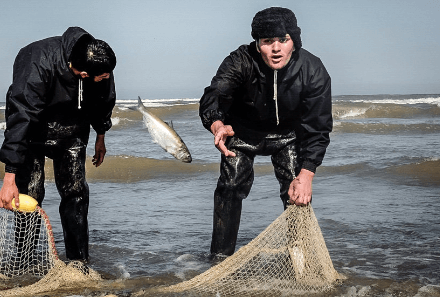 The destruction of the habitats, which has affected most of the migratory species from the sea to the river and disturbed their life cycle, especially during the reproductive period, is one of the main causes of the extinction of many fishes of the Caspian Sea. In this regard, fisheries have paid the most attention to the artificial propagation of these species, and in this field, in recent years, more attention has been paid to some specific species, and some other species have been added in recent years, but still in It does not include all species and does not fit the capacity of the Caspian Sea! 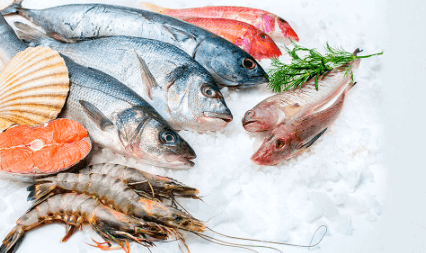 80% of fish species depend on rivers, while the rivers of the Caspian Basin are facing serious destruction, especially by humans.

If the rivers of the Caspian basin are preserved, besides the diversification of fish, it will help the circulation of sea materials and its ecosystem.

the Caspian Sea has more than 850 animal-marine species, 130 types of fish in 19 watersheds, of which at least 100 species are sea fish in the south of the Caspian Sea (Iran).

Human exploitation of the environment is more than the capacity of the ecosystem and its restoration, and this problem has faced nature with serious risks, and information and awareness in this area is one of the conservation solutions. And it is protective. 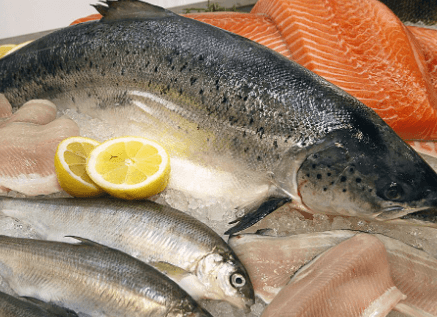 The stability of the Caspian Sea is vital for the survival of the future generation, and this precious heritage and treasure should be used as best as possible.

Dredging around the Gorgan Bay is one of the issues being pursued to better preserve the environment of the region, along with the investigation of its water quality improvement.

The Gamishan International Wetland with an area of 20,000 hectares is drying up.

The Caspian Sea is the habitat of the world's largest bony fish and the world's most expensive food (caviar), and on the other hand, it is considered a great and important source for scientific research and studies.